Lenka Josefiova Awarded As The Most Inspirational Beauty Queen 2016
1409


In a classy night full of beauty all around, The Recognition and Equality Day (P.O.W.E.R.E.D.) has awarded the Multi-awarded Beauty Queen, Miss European Tourism 2015, brand ambassador, actress, TV presenter and supermodel Lenka Josefiova the award of The Most Inspirational Beauty Queen of the year 2016. The event was held at the luxurios Vesna Restaurant and Lounge at Conrad Hotel in UAE.

Lenka Josefiova was recognized along with other women from different industries such as one PR maven, one journalist, one fashion designer and one star entrepreneur.

“It was truly a great experience for me as I believe in the importance of women in the society and I celebrate the power and responsibility of femininity. I have a dream that someday everyone will have equal rights and all the stereotypes and judgments about ‘what women can do’ and ‘can not do’ will just be a thing of the past” the reigning Miss European Tourism 2015 added.

About Lenka Josefiova
Lenka Josefiova is a Dubai-based Multi-awarded Beauty Queen, supermodel, host, TV presenter, actress & brand ambassador from Czech Republic. She was crowned Miss Intercontinental Czech Republic in 2014 and she is the newly crowned Miss European Tourism 2015. She was also awarded The Most Popular Star of the year 2014 by prestigious fashion awards Asian Trend Awards 2014 held in China, while representing UAE. She was awarded as The Most Inspirational Beauty Queen 2016 at the recently concluded Women Empowerment conference held in Dubai. She represented her home country Czech Republic in 15 international competitions all over the world. Some of her other titles includes: New Star Model 2015, Miss Tourism Czech republic 2014, Miss Piel Dorada International runner-up 2015, No 1 Model of the World runner-up 2014, Miss Fashion TV Most Like 2013, Supermodel International runner-up 2013 etc.

Career Highlights
Prior and after Miss European Tourism, Josefiova guested on multiple international TV shows as guests. Eventually she was offered hosting stints including a spot at The Dubai International Film Festival 2015, Middle East Fashion Week 2014, Dubai World Cup 2014 and many others. Eventually, Lenka Josefiova signed up an exclusive contracts with numerous international fashion brands including Vero Milano Fashion, Dejavu, Bella Donna and Leo Almodal Haute Couture to name few as The Offficial brand ambassador. Lenka was also booked on several fashion magazines covers, editorials and fashion runways all over the Middle East region, Asia & Europe. In August 2015, she was chosen as the official Red Carpet TV host of The Fashion Festival Bali 2015 and in October 2015, she was unveiled as the official Brand ambassador of Leo Almodal Haute Couture in the Middle East. Recently she has also became brand ambassador of one of the best beauty clinics in the Philippines Montage Skin Science, which will soon be opening in Dubai, & Lenka is the official brand ambassador for the Middle East as well as the Philippines. 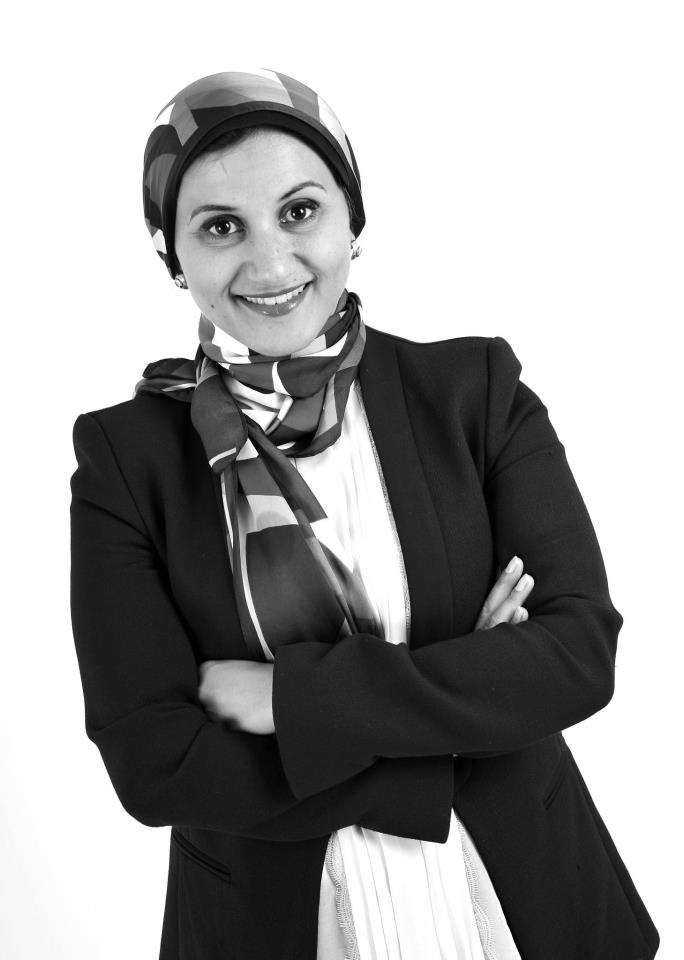