What You Do Not Know About Christmas
1012 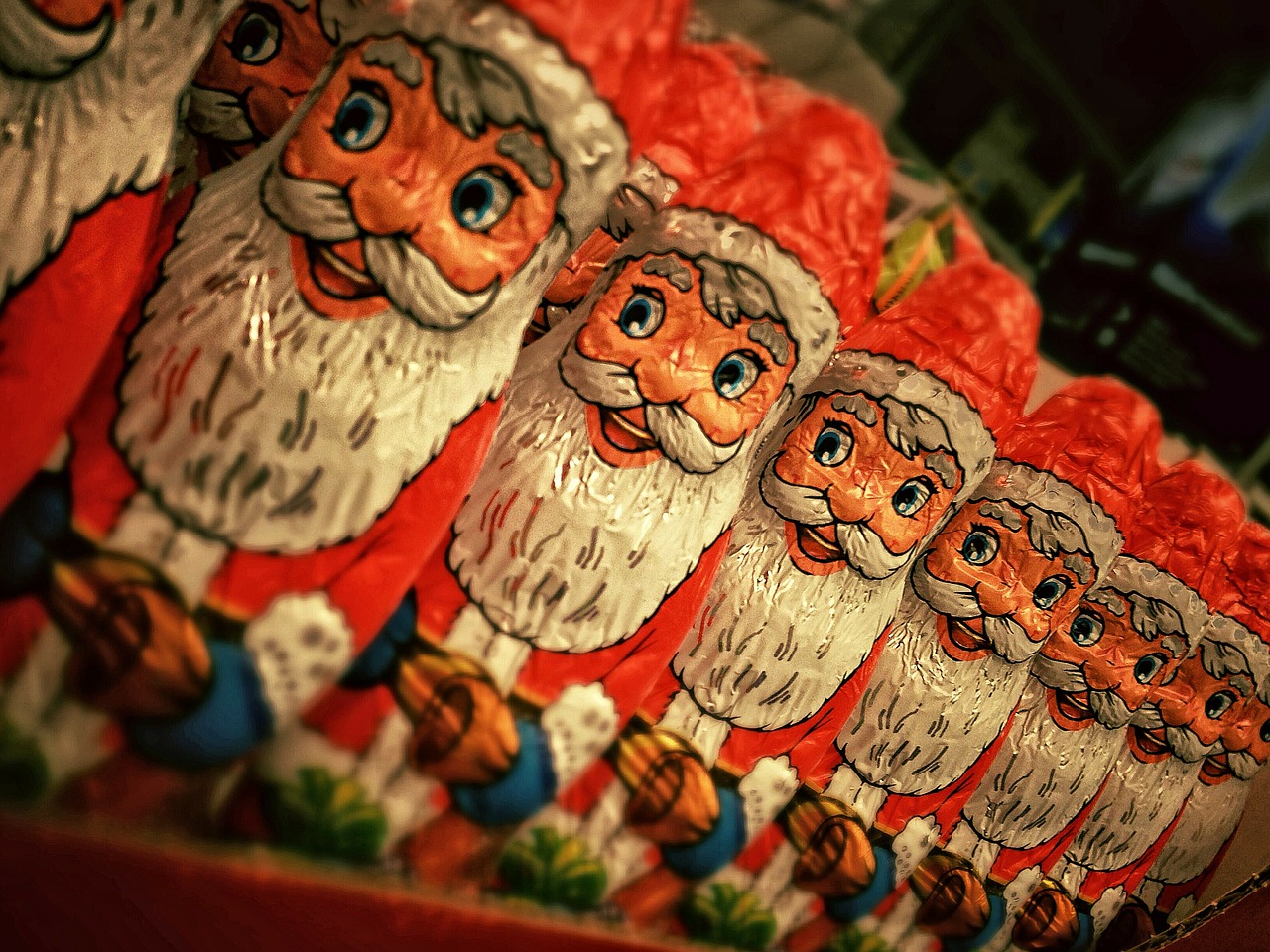 
Christmas is a Christian cultural tradition that commemorates the birth of Jesus. Christmas day is a public holiday in many nations around the world which is also celebrated by a large number of non-Christian people and it became an integral part of the holiday season.

One of the most distinguishing figures associated to Christmas is Santa Claus; who is also known as Father Christmas (Saint Nicholas and Papa Noël). Santa Claus is a legendary character with historical origins in Western cultures. He is derived from the British figure of the historical Greek bishop and gift-giver of Myra. Through years this figure has developed absorbing elements of various forms of Holy figures of many cultures. Santa Claus as we know him today is a fat joyous white beard man wearing a white cuffed red coat, red trousers, black leather belt and boots carrying a huge bag full of gifts for children. This image became popular in the United States and Canada in the 19th century and it has been maintained since then through songs, radio, television, children's books and films. Santa Claus is believed to deliver toys and candy to all the well-behaved children in the world as rewards for being nice throughout the whole year.

Just like any international occasion, Christmas ceremonial traditions differ from one nation to another. For instance; In Germany, some parents decorate a specific room in the house for Christmas, and do not allow their children to enter it, then the parents ring a bell and let the children in to see the decorated room for the first time declaring a merry Christmas in a beautiful warm family gathering.

Furthermore, in Argentina, people celebrate Christmas by releasing glowing lightened lanterns into the sky at night. The whole country enjoys the adorable scene of the shinning handmade stars decorating the darkness of the sky at night. Argentinean children put their shoes off to receive Christmas gifts inside them.

Moving to India, people there welcome Christmas by decorating their houses by mango or banana leaves. Moreover, some stores are decorated by Christmas customs and having some actors performing Santa.

Having a look at the Christmas in Lebanon can immediately cheer you up. The whole country is enlightened and dressed in Christmas colours. Stores are competing for having the brightest lights and the greatest tree, Radio stations play Christmas music along the season and people are dancing, singing and celebrating all over Lebanon.

Christmas is an extremely special occasion for which people of different cultures and religions wait, and in spite of the various ways each region celebrate it, massive family gatherings, warm evenings and shared gifts remain what distinguish Christmas and keep it such a charming waited for event for people all over the world.

- Why The World Failed To Honor Mothers On The Same Day?

- Origin Of Some Wedding Traditions

- The Selfie Between Madness And Narcissism