On its third year November 7, The  Cairo Fashion Festival successfully pointed the direction to the young fresh designers and highlighted their work. The CFF (Cairo Fashion Festival) gang has put their extra touches to complete their crime perfectly with the assistance of Ghadir Alagabany Fashion Consultant and Public Relations Agency Ego Communications. Many fashion bloggers have been invited to the CFF like Sahar Foad, Vichi, NourhAne Eissa, Farah Emara, Mahe Elshamy, Sarah Tahaa and Ahmed Hamdy.


"There has been "a Thirst" for local fashion shows and runways in the country" said. "Omar Madkour" co-founder of CFF.  He also  stressed on the unique opportunity offered by the CFF to the young designers, adding that "since the only fashion shows that took place, featured only international designers, local designers had no opportunity to bring their work to light."

When outstanding haute couture extravaganza was on, the Jordanian designer "Heba Edris" presented her amazing bridal collection. Then it was the time for the Lebanese designer "Iman Saab" who promised us to see her wild black collection that supports the strong beautiful and sexy woman.

With the most eye catching and outstanding show for the designer "Deana Shaaban" who collaborated with ABn'G in their collection "Legends of Fall", the show added a magical and fantasy touch to the CFF as the models came out in 12 different disney characters dresses

The CFF was hosted by the gorgeous actress "Amina Khalil" who was dressed by the lovely  fashion designer "Farida Temraz". Temraz attended the show because she was to receive an honorary award for being the first Egyptian designer to participate in London Fashion Week.


With a day full of creativity and beauty CFF 3 definitely proved that it is not only a strong fashion show, but it is an important milestone for the Egyptian fashion sector


Worth mention that the Cairo Fashion Festival (CFF) is a seasonal event that was founded in 2012. 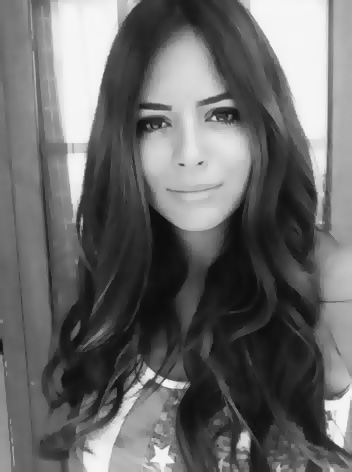