Freesia - Depression.... An Uninvited Guest!
6 Outstanding Actresses To Look Up To 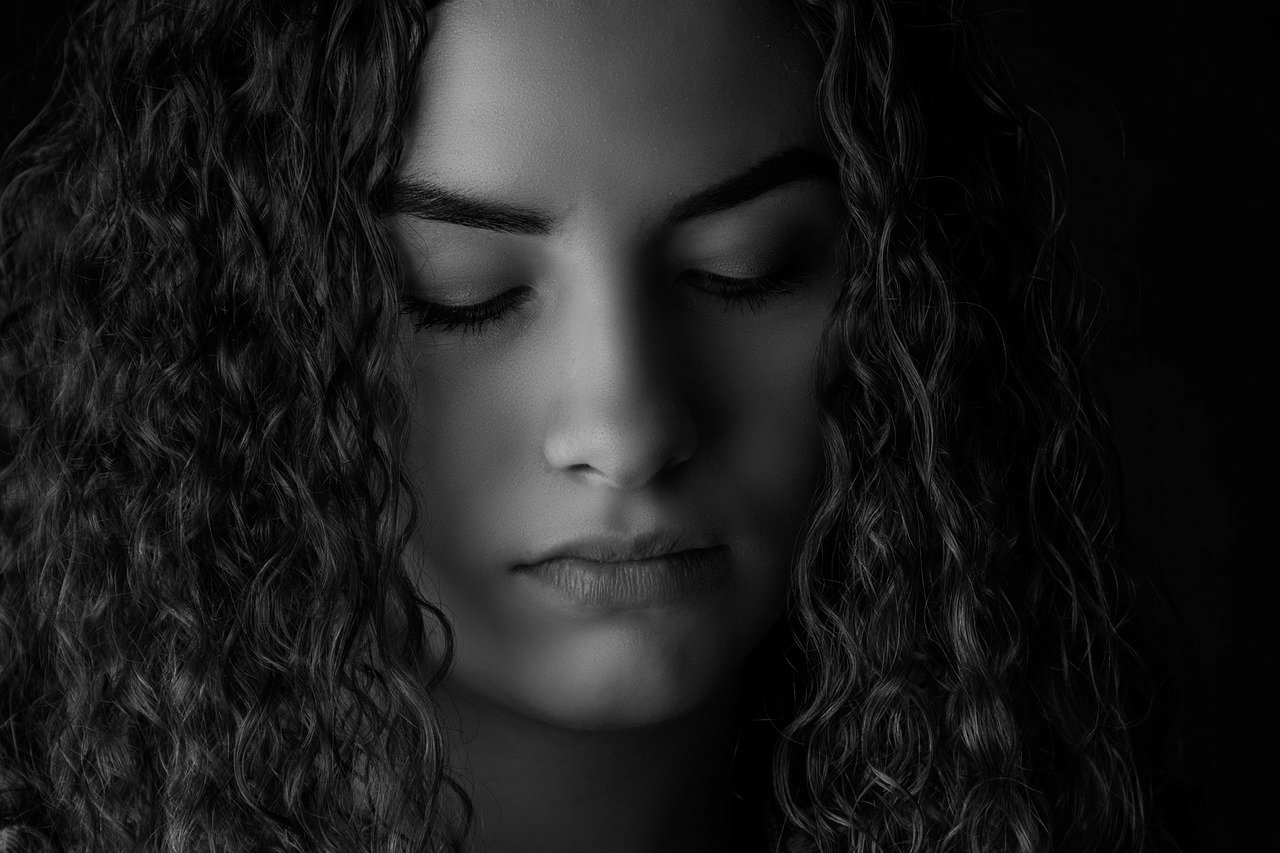 
When you were a little kid, things that mattered to you were little as well. Having a new doll or eating your favorite candies used to take you over the moon. Now it's not about the number of toys you have, it's about how many people are interested in you. Moreover, people are hard to please, having different manners and everyone has his own concepts of perfection. Teenage girls face numerous social issues throughout the years that are considered a turning point in their lives. They grow up from being children only supposed to finish their meals to be called clever to young adults that have to dwell in an oppressive world and deal with dull and ruinous situations. This load might result in a noticeable change in the way you act and think. It could be just a period of distress but also it might be a severe problem, a depression.

Anxiety and depression are the most common mental illnesses among teenagers. The causes might seem too simple but after all it hurts so much, like the loss of a loved one, break-ups, conflicts, loneliness and over thinking. Whenever you lose a friend or a lover, you can't help recollecting every word and action, you feel guilty thinking you're the mistaken one, the fear that this end might befall every relation in your life suffocates you.

According to The American College of Obstetricians and Gynecologists, abuse and sexual assault are also major reasons of depression. Girls in our nation are usually classified into pesky categories by others, some of them are treated like sexual object, a target to pursue, get bored from and then abandon. People watch every step a girl take, interpret every word, and judge every action. According to Mental Health America, women experience depression at roughly twice the rate of men. Social factors also lead to higher rates of clinical depression among women, including stress from work, family, and increased rates of sexual abuse and poverty.

According to The Black Dog Institute, a translational research institute that aims to reduce the incidence of mental illness and the stigma around it, there are different types of depression. The first is called 'Major depression' you might have this type if you feel depressed most of the time, its symptoms are loss interest in your activities, weight loss or gain and trouble getting to sleep. It may also include thoughts of suicide. If you have depression that lasts for two years or longer it's called 'Persistent Depressive Disorder'. 'Bipolar Disorder' which is also sometimes called 'Manic depression' is characterized by having mood episodes that range from extremes of high energy with an up to low periods. 'Seasonal Affective Disorder' is a period of major depression that most often happens during the winter months, it typically goes away in the spring and summer. 'Psychotic Depression' has the Symptoms of Major depression also with psychotic symptoms such as hallucinations, delusions and paranoia. Moreover, women with 'Premenstrual Dysphoric Disorder' have depression and other symptoms at the start of their period.

Regardless of the reasons or the type, you don't have to let depression visit your castle of stability. Remember all the time that you're able to resist anything that could lead you astray from the path of success and happiness. Life has plenty of new experiences, people you'll meet to share your moments with and happiness waiting at your door to let it in.

- How Do You Know That Your Body is Dehydrated?

- 3 Reasons Why You Should Drink Watermelon Juice Before Workout!

- 7 Tips To Benefit From Your Food