What You Don't Know About Your Hyperactive Child
3528 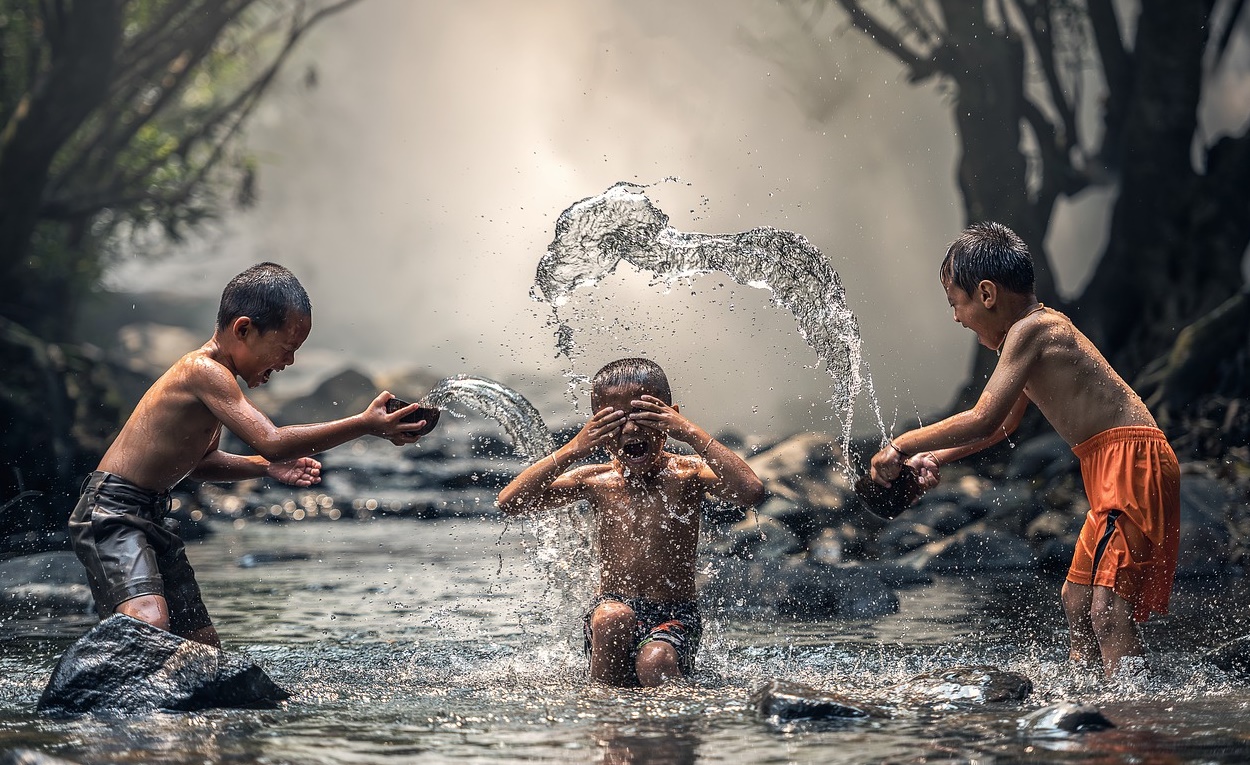 
Most children have excess energy all of the time, but how do you know when it is too much and something is going wrong? “ADHD”, or Attention Deficiency Hyperactivity Disorder, can affect children, teenagers, and stay all the way until adulthood. ADHD is having a lack of attention that leads to an inability to control your impulses and having extra energy all of the time.

We interviewed Dr. Michael Victor, a child psychiatrist with a PHD from Ain Shams University in Egypt, and asked him a bunch of questions about child hyperactivity.

What is child hyperactivity defined as in psychological terms?

ADHD is defined as having more than normal activity to the extent that the child starts causing problems that are noticed by his teachers, parents, or anyone in the society.

ADHD could also be a behavior, but psychiatry defines it as a disorder in order to cure it. However, it depends on the level of hyperactivity that a child has. There are levels of ADHD, some children have a lack of concentration, and others are only hyperactive, while some have both.

Is ADHD more of a psychological disorder or a mental disorder?

Can ADHD be cured?

There are natural ways like eating healthy foods instead of fast foods, especially eating food that has Omega-3.

There are also behavioral ways like playing puzzles to make him concentrate for a longer time, or coloring, but he has to concentrate in drawing inside the lines. While studying, he has to have small frequent breaks in order to understand more. Also, he shouldn’t sit in the back of the class, because the hyperactivity is a result of lack of concentration.

There is a medication to be taken that helps them concentrate more, but it could only be taken after the age of 7. There is also another one that could be taken at any age given, but it is not the main one. They could also take vitamins.

How do parents spot their children for having ADHD?

There are a lot of ways you can spot a child for having this disorder; if they get complains a lot from school that he’s always fidgeting in class, never concentrating, and never sitting down properly.

They could also notice it at home, if he’s always compulsive in his behavior, never sits down for a whole meal without squirming, and if he takes a lot of breaks while studying. If your child starts being disobedient in such ways, you have to start looking into it.

Does ADHD differ from boys to girls? and at what age does a child develop ADHD?

It is 3 to 4 times higher in boys than in girls. There is no specific reason why.

In what ways can parents prevent their children from having ADHD?

The prevention is hard because it’s usually genetically passed by, or if there was a problem during the pregnancy with the child. There is no behavioral way to prevent it though; it is not something you can control.

What is the best way to deal with a hyperactive child?

He shouldn’t be looked at as a disobedient child. Especially in Egypt, people presume they’re just naughty, because there is no awareness for ADHD. If his parents or his teachers look at him as an insubordinate child, he may develop other behavioral problems for not feeling good enough or as good as everyone else around him.

If you can notice any of those things in your child, you have to seek help immediately. Not every hyperactive child is naughty, and understanding more about his hyperactivity will make you both in control of the disorder.

- 7 Ways To Full Achievements In A New School Year